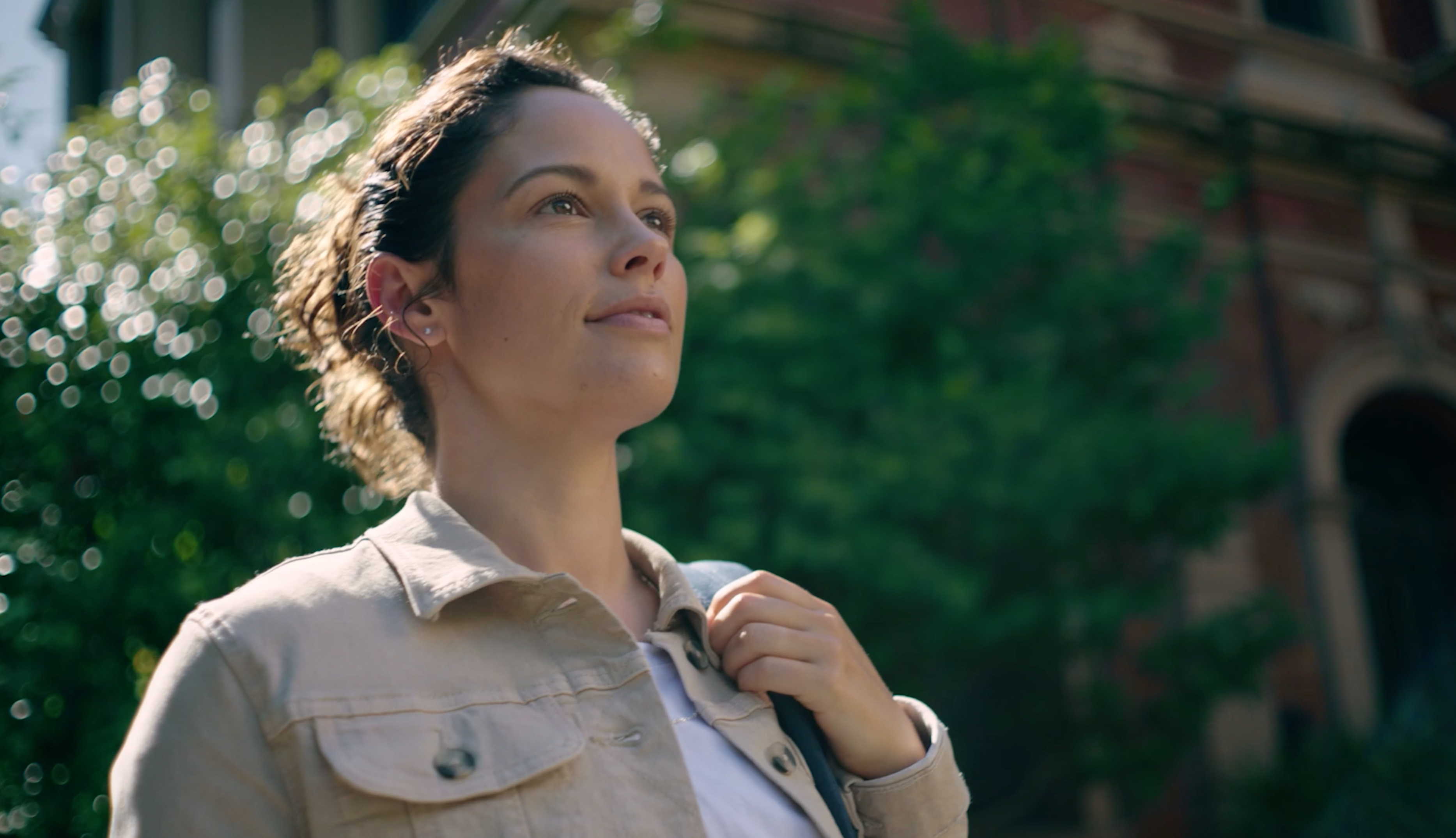 article by Emma Landolina on February 8, 2022

UniSuper opens its doors with distinctiveness 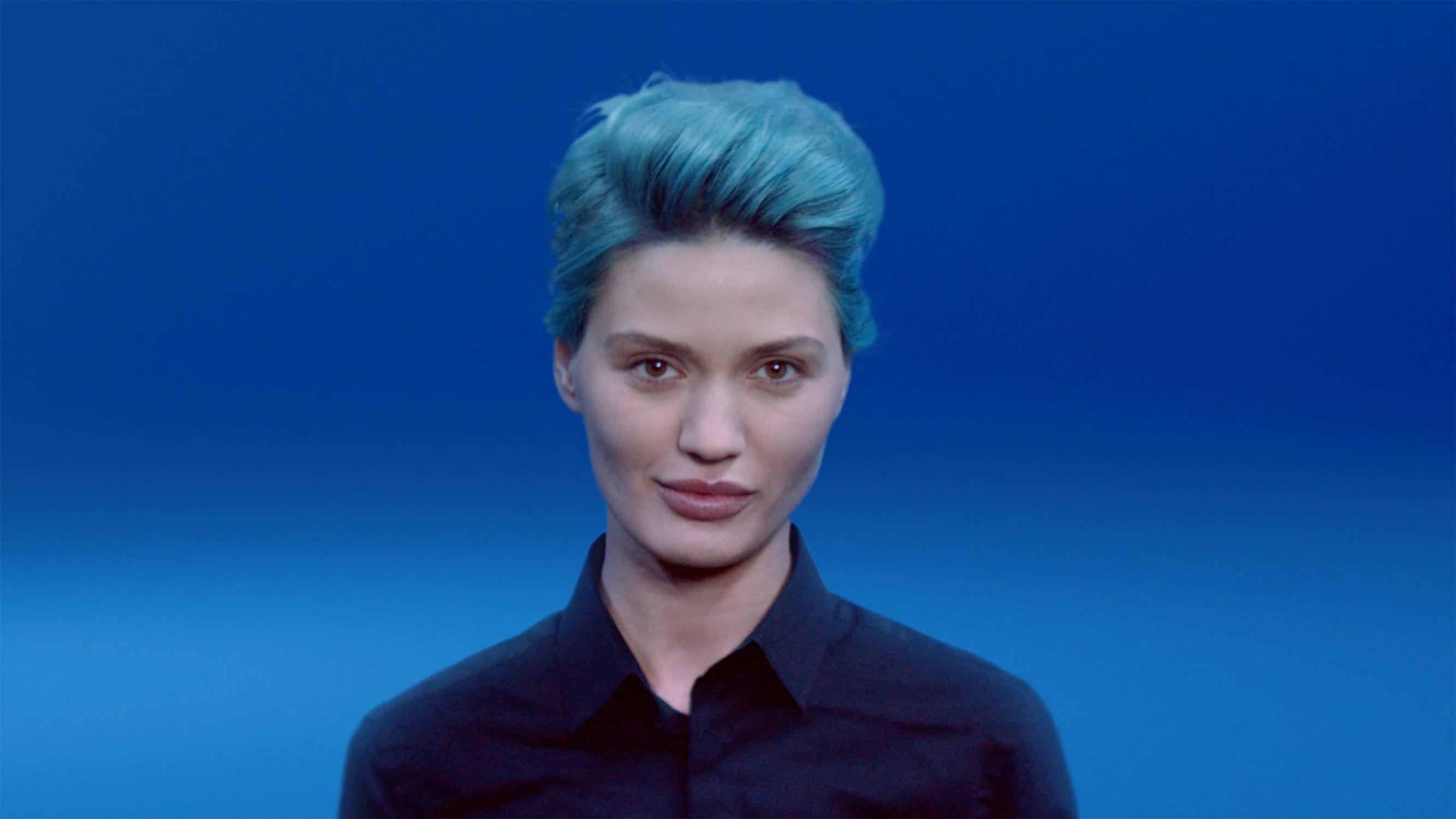 UniSuper, in collaboration with the team at Hive, have launched a new brand campaign inviting more Australians to look forward and see a future worth retiring for.

Previously an industry super fund open only to those working in the higher education and research sector, UniSuper opened its doors to all Australians in July 2021. UniSuper Head of Marketing, Natalie Sneddon, said the fund was excited to bring a market-leading offer to all Australians in this next chapter of their history.

“UniSuper is a hidden gem. We're proud to offer our award winning super to more Australians so they can create a future worth retiring for. It's time to let more Australian's know about us. Our new campaign inspires people to Look Forward and Think Great, and see a future that doesn't cost the earth"

The new brand campaign was a collaborative effort between Hive Creative and UniSuper’s own internal creative team. It challenges Australians to “Look Forward, Think Great” and was filmed in some of UniSuper's own investments, connecting where UniSuper’s members super is having an impact.

The campaign wants to inspire Australia’s thinkers, creators, and investigators to change their world and create a brighter tomorrow worth retiring for. To be great in every moment, strive for better, dream bigger, look forward and dare to “think greater” - from grand ambitions and innovations; to personal connections and nurturing the next generation.

Wayne Murphy, Managing Director of Hive, explains the campaign “tells a story of the dedication and perseverance that leads to great accomplishments, along with the exhilaration and joy that follows.” 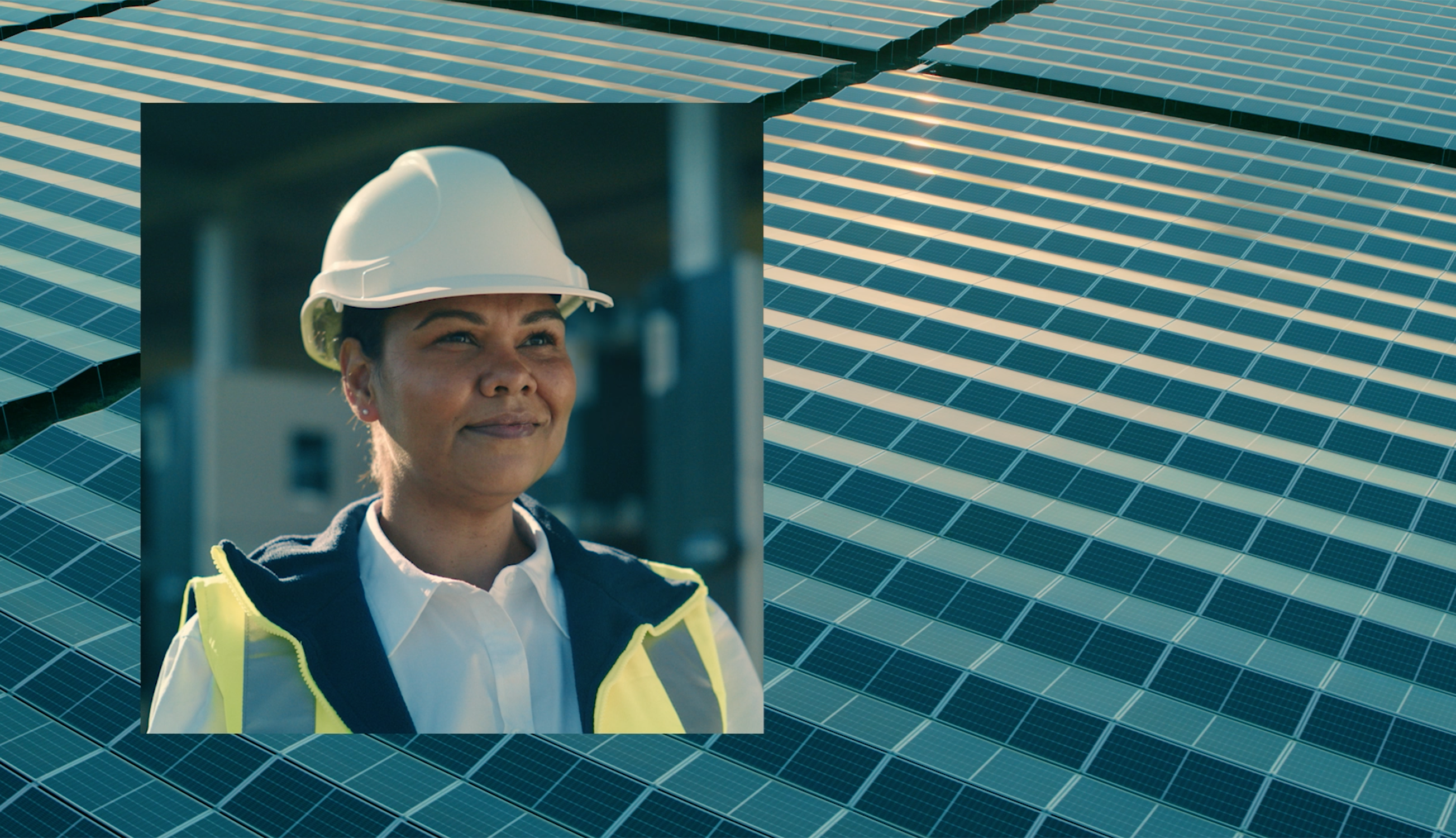 “The creative juxtaposes spectacular ‘big picture’ perspectives across mountain tops and solar farms, with individual ‘small picture’ moments. It’s in these moments that we celebrate the journey as well as the destination - university, work, family, patience, and ultimately great achievement.” Mr Murphy continues.

The “Look Forward, Think Great” integrated marketing campaign will kick off this week and will appear across BVOD, Radio, OOH, Press, Digital and PR.

“UniSuper is shifting the way Australians “Think Great” and challenges all ages to think about their retirement and feel positive about what the future could like. It is never too early or too late to be the best version of yourself and set yourself up for retirement, and we have looked to focus on an optimistic view of the future, because it is major super funds like UniSuper – and its members – that can help shape our future,” Mrs Sneddon said.

Mumbrella - UniSuper launches campaign after opening to all via Hive